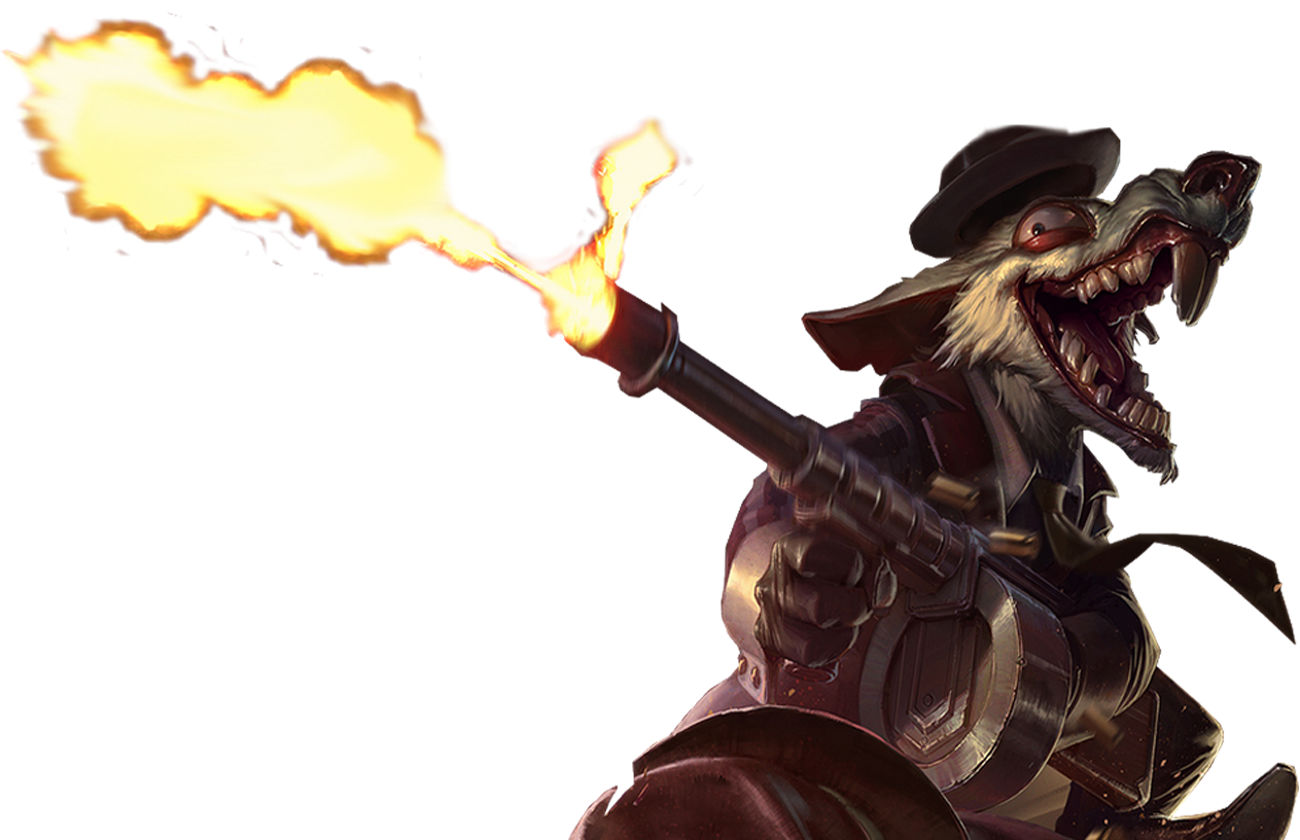 WadBot is an external League of Legends/LoL Script that scans/reads pixels from your screen instead of reading from memory to avoid detection. It's well suited for ADC players who want an advantage without risking their account. All subscriptions contain all of our features, including our brand new champion-based target selector, Auto QSS/Cleanse, Semi Automatic Ability Casting, Auto Smite, Overlay and flawless Kiting/Orbwalking. WadBot is primarily made for champions that use lethal tempo such as Kog'Maw/Twitch/Jinx/Ashe etc. It's recommended to play with a Lulu or Yuumi for even more attack speed. WadBot can also be used on other champions - For instance, you can use The AutoSmite feature as a jungler

License will be sent to your e-mail right after the payment has been processed.
If you have any questions, open a ticket in our Discord.

How do I buy WadBot?
1. Scroll up to the License Section and select a subscription.
2. Press The Buy button and follow the required steps.
3. Your WadBot License will be sent to your email 0-10 seconds after purchase.


Click here for non-recurring WadBot Licenses (Debit/Credit Card or Crypto)
Can I try WadBot for Free?
Yes! You can request a free 24 hour trial in The Discord Support channel. Open a ticket and type !trial.
Occasionally, we have an event called "Happy-Hours" where you'll be able to use WadBot free of charge until the event expires.
Is WadBot really undetected? 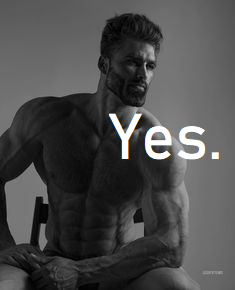 But do your own research. Ask around, test it yourself etc.
UPDATE: some people have been banned recently, test it for yourself on a new account using the trial.
Is there any footage or videos of WadBot?
Yes! a lot of people are making WadBot compilations, edits, memes etc. You can find them all over YouTube, Twitter, Discord etc.
Click here to visit the WadBot Media collection where we pick the best videos for display.
I don't have a credit card, how can I buy WadBot?
You can pay with Crypto by clicking the "One Time Payment" button above.
You can also buy WadBot from a reseller using Paypal, Join our Discord and find the support channel then open a ticket.
Alternatively you can open a ticket in our Discord if you have other assets/valuable items.
What is WadBot?
WadBot is a League of Legends/LoL Script for players who want an advantage without risking their account. Our LoL Script (WadBot) has been in the game for over 3 years and is still being updated and maintained to this very day.

WadBot is not like other script out there. As mentioned, WadBot won't interfere with the game itself (it reads pixels from your screen) so unlike other scripts you won't have to buy a new account every 24 hours just to experience the fun of scripting in League of Legends.

WadBot's main purpose is to automatically kite for you. It's recommended to use WadBot in mid/lategame fights when you have some attackspeed. Other features such as Auto Smite/QSS/Cleanse/Barrier/Heal will be useful in all stages of the game.

contact us, we're always ready to assist!
I have a problem, can you help me out?
Sure, we're always ready to help you out. Join our Discord server then navigate to the support channel and click that link. you will be brought to a different place where you can open a support ticket. Enter our Discord server
How do I cancel my WadBot subscription?
If you bought through shoppy.gg you can't cancel since you paid a one time fee and did not sign up for a subscription.

You can cancel your subscription at any time by clicking "Manage Subscription" on top of this page.

If you don't get a magic link from payhere make sure you enter the exact same email you used when purchasing WadBot.
⚠ It's case sensitive!